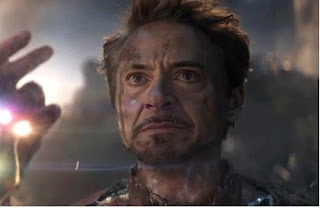 Endgame starts with the story in the middle and tries to follow up on the unexpected outcome of the first film like a staggering reminder. The story unfolds along a strange path that does not seem to make sense at first, but which turns out to be crucial to the plot. I did not expect to find several happy and important coincidences that serve to advance the story. 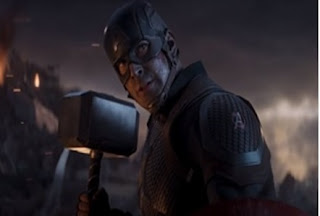 There is a lot of interaction between the characters we love, there is always an attempt to balance exposure with comedy and there is a constant search for balancing so many known stars on the screen at the same time
The fact that I love Avengers Endgame so much is because it marks the end of a line of exciting films that will be part of my memories for the rest of my life.
Pictures sources- google images
Filipe Soeiro, no 7, Class 4 9th grade
EB D. António da Costa
Profª Cristina Oliveira
Ver Aqui O Enquadramento da Atividade 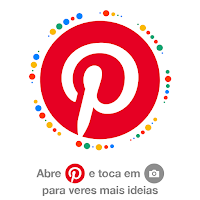